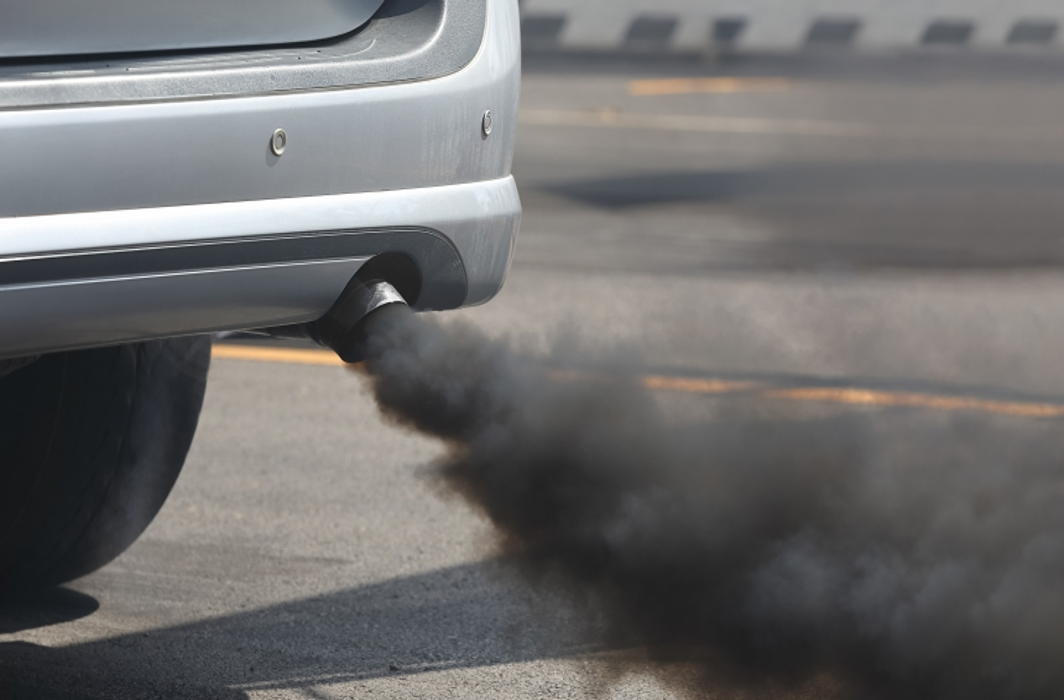 The car fleet in Lithuania is the oldest in the European Union (EU): 75% of passenger cars are more than 11 years old, and the average age is 14 years (compared to an EU average of 10 years). As the use of old and polluting cars becomes more and more dangerous for the environment, various measures are being taken to regulate their use in traffic. Statistics show that the population is willing to use the incentive programs for the abandonment of old vehicles – almost twice as many old cars were disposed of in the last two years as when the incentive programs were not implemented.

From 2019, the number of deregistered end-of-life vehicles without a certificate of removal has been steadily decreasing: there were 5,450 such vehicles in 2019, 3,476 in 2020 and only 1,177 in September 2021. A positive trend is observed – these figures are shrinking by almost half every year, which may mean that drivers dispose of end-of-life cars more transparently and sustainably than before.

Although the number of old cars being removed in Lithuania is growing, as is the purchase of new and electric cars, our car fleet remains one of the oldest in Europe, which means that the problem of air pollution remains largely unchanged.

The Government of the Republic of Lithuania is trying to solve the current problems of polluting cars in different ways: it is encouraging owners of old cars to renew their vehicles through positive incentives – by providing support for the purchase of a newer electric car, and by encouraging people completely to abandon their cars choosing greener and healthier ways of travelling. However, more stringent measures are not being avoided: attempts are being made to influence the owners of polluting vehicles by imposing more stringent vehicle maintenance requirements, pollution taxes or rising excise duties on fuel.

"The concept of sustainability is still in its infancy in Lithuania, so we have to try different measures to move in this direction, because the most effective is a complex set of measures. It is important not to forget consistent public education on pollution reduction, waste management and healthy lifestyles, supported by incentive measures," Paulius Repšys, the Development Director of Žalvaris, one of the largest hazardous and non-hazardous waste management facilities in Lithuania, says.

Reimbursement of EUR 1,000 for a disposed car

One of the most attractive incentives to get rid of an old car is the support provided by the Environmental Projects Management Agency (EPMA) under the Ministry of Environment for the disposal of a polluting car. To receive the reimbursement of EUR 1,000, all you need to do is to submit the end-of-life vehicle for removal and obtain a certificate confirming this fact, with which you need to deregister the vehicle from the Register of Road Vehicles of the Republic of Lithuania, managed by the State Enterprise Regitra.

The reimbursement of EUR 1,000 is not the only incentive measure offered by the EPMA to abandon a polluting car. It is also available for the purchase of electric scooters, bicycles, public transport tickets and even car-sharing services. Other additional reimbursement is also available for the purchase of greener alternatives to an old car: EUR 2,500 for a used electric car and EUR 5,000 for a new electric car.

At the end of September this year alone, the EPMA has received 7,000 applications from residents for nearly EUR 5 million to reimburse the purchase of electric scooters, bicycles or less polluting cars, compared to only 3,000 applications in 2020.

The eternal discussion about which works better – the carrot or stick?

According to Mr Repšys, in order substantially to solve the problems of the car fleet in the country and overall pollution problems in Lithuania, and to improve the indicators in this field, the incentive measures applicable should be continuously reviewed and increased, taking into account the existing statistics. Manufacturers and importers of new cars should also be more actively involved in this process, as they have an obligation to ensure the entire life cycle of a vehicle.

"The polluting car reimbursement programs are really working and we are certainly noticing a significant increase in the number of cars being delivered for removal compared to when there was no support available. This is important not only when thinking about polluting cars and the damage they cause, but also about hazardous waste management in general – only competent waste managers can dispose of end-of-life vehicles in a way that prevents the resulting automotive waste from polluting the environment around us," Mr Repšys states.

While there is a discussion in society about which measures are more effective – benefits and reimbursement or stricter policies and higher taxation of polluters – the representative of Žalvaris believes that a sudden and unreasonable introduction of taxes, or an increase of the existing ones, may have a negative impact on the development of the idea of incentives themselves.

"Basically, we are talking about the principle of carrot and stick. It has long been known that a carrot works better than a stick. Fines and bans usually provoke a reaction of rejection and frustration, and lead people to look for ways to avoid or circumvent them. Taxes might help when a person exchanges an old car for a newer one and they are applied at the time of registration. But taxation more for an old, polluting car does not encourage people to choose a newer one – it is personal financial means that have the biggest impact on their choices," Mr Repšys says.