The invisible effects of the pandemic: bankrupt companies leave tons of waste 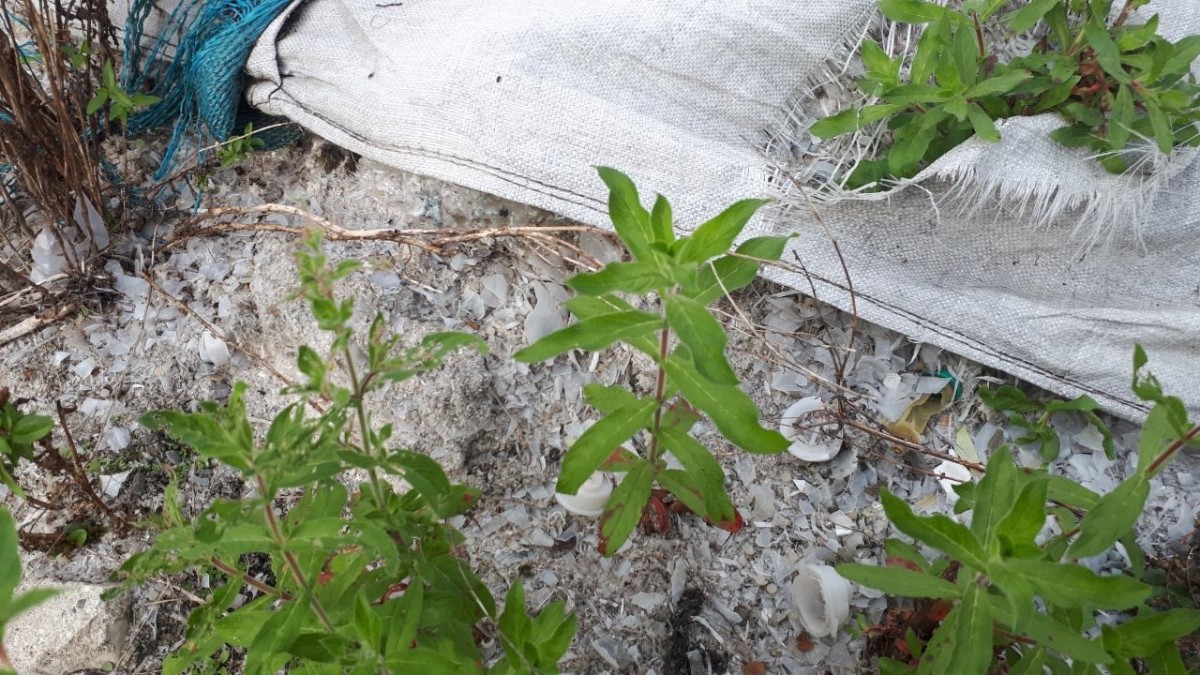 Specialists note the worrying and growing trend in recent months related to the companies that have suddenly terminated their activities and leave large amounts of industrial waste, which they cannot dispose of due to the lack of sufficient resources. Such irresponsible behaviour can cost taxpayers millions of euros and increases the risk of environmental disasters.

"When a company terminates its activities, it should contact a specialized waste management facility to take care of the generated operational waste. We have found out that after quarantine, there has been an increase in appeals from receivers, premises lessors or municipalities for waste recycling or putting the site in order, which means that companies that terminated their activities simply leave their waste to fate," Kristina Kavaliauskienė, the Sales Director of Žalvaris, one of the largest hazardous and non-hazardous waste management facilities in the country, said.

During the last few months, the company was appealed from various regions of Lithuania for the recycling of almost 1,000 tons of various waste. This is usually industrial waste generated by companies engaged in specific activities. These include threads, material scraps, foam, paint, glue residues, contaminated cloths, contaminated plastic, metal packaging, plastic residues. The company was also appealed for the disposal of substances that are extremely harmful to the environment, such as paraffin and its emulsions, technical salt and tens of tons of other hazardous waste.

More acute problem, according to the expert, is "gifts" left to the state due to revoked operating licenses or by dishonest waste managers who have declared bankruptcy.

"It is important to note that it is not only manufacturing plants leave mountains of unrecycled waste. Even specialized companies – waste managers, who should be engaged in waste management, often do not take proper care of them, accumulate waste in their territories and warehouses until a severe ecological disaster occurs or violations in activities are found out, a waste management facility is suspended or declared bankrupt," K. Kavaliauskienė says.

Waste that does not belong to anyone

"Already bankrupt waste managers, by declaring transparency and taking responsibility for waste management in accordance with legislation and invoicing their customers for this, have in fact simply accumulated it in often unsafe and unsuitable conditions for waste management, especially hazardous waste. When they terminated their activities, all the accumulated waste remained homeless – it must be taken care of by the state, so we all pay taxes," the representative of Žalvaris notes.

According to the specialist, the elimination of huge amounts of accumulated waste usually costs millions and takes a few years.

According to K. Kavaliauskienė, there are many similar examples in the practice of Žalvaris, when the waste accumulated by other waste managers had to be managed. A few years ago, when one of these companies terminated its activity, a few hundred tons of liquid hazardous chemical waste was found on its territory. The waste collected from the customers was accumulated by the waste manager, later it was discharged directly into the environment, and the documents for the management of this waste were falsified.

Testing of the samples taken in the territory revealed that the soil was contaminated with heavy metals: tin, chromium, zinc, lead, copper in the area of 500 sq. m. The damage to nature amounted to about 3 million euros. According to the specialist, the management work took a few years to complete. Upon completion of the project, even 210 tons of liquid waste harmful to the environment was removed from the site of the former company.

"When choosing a waste management partner, it should be taken into account that it would be able not only to accept the company's waste, issue a waste management certificate to the customer, but, most importantly, to recycle the accepted waste properly and responsibly. If a waste management company does not manage the collected waste in accordance with the applicable legislation, then after the establishment of the authorities supervising the waste managers, the primary source will have to pay for the re-treatment of this waste a second time – the company that delivered the waste to the management facility. Therefore, from a business point of view, it is very important not to be deceived so that you do not have to pay twice for the same service," K. Kavaliauskienė says.